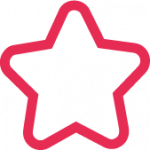 Outsourcing to Wynne Business can be the catalyst to significantly grow your bottom line sales and raise your brand awareness.

We deliver for our clients by working through a process of: researching the market, developing a sales strategy, pitching to buyers and then when we have successfully won the listing we can account manage and grow the account for you.

We are very lucky and privileged to work with Suzi at Wynne Business. Her excellent qualifications, knowledge and grasp of marketing and sales process have been exceptionally valuable for our company. Her personable and friendly demeanour has helped nurture an excellent working relationship with both our companies. Suzi has always, with minimum fuss, and without prejudice given her best advice to us. Her unstinting support throughout is greatly helping us grow our business.

Working with Scale-Ability and Wynne Business has helped my business plan for growth and put targets and infrastructure in place to deliver.  The balance of Paul’s coaching and mentoring support together with Suzi & Sally’s category research and strategic sales and marketing planning is invaluable. It has really helped me plan the growth of my company and they have both been really great to work with”

Launching a brand new product through a brand new business is a daunting prospect, especially when your experience in retail is limited to running a tiny bookshop in a sleepy village. Suzi’s expertise made me fully understand the potential of my product and showed me how to turn my ‘decent’ idea into a well-organised, professional company that big retail would take notice of. This includes things I would never have thought to account for, from trade marks to product spec sheets, plus a hundred tiny things that only someone with Suzi’s experience with buyers would know. Our sessions are informative, extremely organised and very enjoyable.

Suzi’s enthusiasm and passion gives you confidence in your purpose and her expertise provides access to the procedures and intricacies of the retail world that would be almost impenetrable without her guidance As a result of this, and with Suzi’s help, I have re-written my business plan to incorporate the opportunities offered by working with Wynne Business, and am able bring forward business objectives by several years. I would highly recommend Suzi to anyone looking to enter the retail space for the first time.

I started working with Suzi Wynne in April 2013 when I introduced her to an existing client of mine. Suzi was then tasked with driving a project of diversification for the client into a new product and new market channels.

The client had suffered from seasonality in factory production and sales and sought to create a range of products that would deliver all year round sales. New product development was seen to be a viable option. Suzi’s objectives were to research the market opportunities, develop a commercial product (with key client personnel) and start pitching to relevant targets.

Throughout the project I found Suzi very professional and easy to work with. She is very straight talking with sound business acumen and an approach that can really deliver.

‘’Before working with Wynne Business, Calyx really was a 1-man band.  I was doing everything from answering the phones to producing the drinks.  I was trying to do everything so this meant no time away to plan or sell or even sleep!  I have no commercial expertise or knowledge to be able to deal with retailers but it was essential to go this way to grow the business.  When I saw Suzi’s CV, it showed she knew the market and there was a real connection between us.  She quickly understood what Calyx needed and wanted and I knew she would get the job done.  Wynne Business is extremely professional and structured which has complemented the strengths in our business and added value to Calyx.

We’ve worked with Wynne Business for over a year now and the highlight would be the meetings with buyers where Calyx and Wynne Business worked together to present the business and commercials and used each other’s strengths and knowledge to work as a partnership and really represent all that is good about Calyx.

Since partnering with Suzi, we have achieved so much from a listing in John Lewis, which has been fantastic exposure, to gaining an understanding of the retail market which allows for better planning and focus in the future.  Calyx now has retail presence which is excellent in buyer meetings as it shows confidence in the brand.  We have also been able to focus on what we do best knowing the Wynne Business team are out selling and driving the business forward.  On a personal note I have also spent time with family, travelled and sleep actually happens now!

Suzi has a very clear drive to succeed and complete the job more than Calyx would have anticipated.  She exceeded my expectations in many ways but the visit to the House of Commons really stood out for me.  Not only a brilliant day for Calyx but personally as well.  Suzi went above and beyond to sample, interact and make the day a success.

Wynne Business is a rising business with a bright future ahead.  The company has grown in the last year which has added more to what is now a team of professionals that can deliver.  They have committed to the brand and we love working with them.  And for anyone considering working with them, go for it!’’

Crushed was set up in 2011 by partners Jenny Salmon and Deborah Ewing-Chow.  The company was set up in order to bring a children’s fruit based puree snack to the market for 7-11 year olds.

We had created a brand, and sourced the product, by the time we met Suzi Wynne at a conference organized by The Grocer Magazine.  Our challenge was that whilst we had experience of selling, we recognised that selling to supermarket buyers was going to require very specialist “insider” knowledge of the way supermarkets worked.  This is where Suzi’s help proved invaluable.

Our product was basically designed for two supermarkets, Sainsbury’s and Waitrose.  This meant that it was vitally important to us that after all our hard work, we secured listings with these supermarkets. We feel very lucky to have been approached by Suzi,  who offered to work with us to secure a listing.

Suzi set up meetings with several buyers, and we had the opportunity to test out our pitch on less important “targets”, so that when we had our first meeting with Waitrose, we had practised what we were saying, and presented them a coherent argument as to why they needed our product!

Suzi is extremely well organised – she keeps us in check, in terms of producing critical paths, making sure we stick to agendas, and generally keeping us “on task”.   She is not afraid to say when she thinks we are wrong!

When we secured our listing with Waitrose, she also helped enormously in terms of helping us with forecasting, and generally just having insight into the way buyers operate.  There are no books to explain this – you need someone like Suzie who has been on the inside! I think going forward Suzi has explained so much which will be invaluable to us, and I think working with her saved us a lot of time, and certainly she steered us in terms of establishing a good working relationship with our buyer.  We would recommend her to anyone who needs guidance as we did in terms of securing their brand a listing. 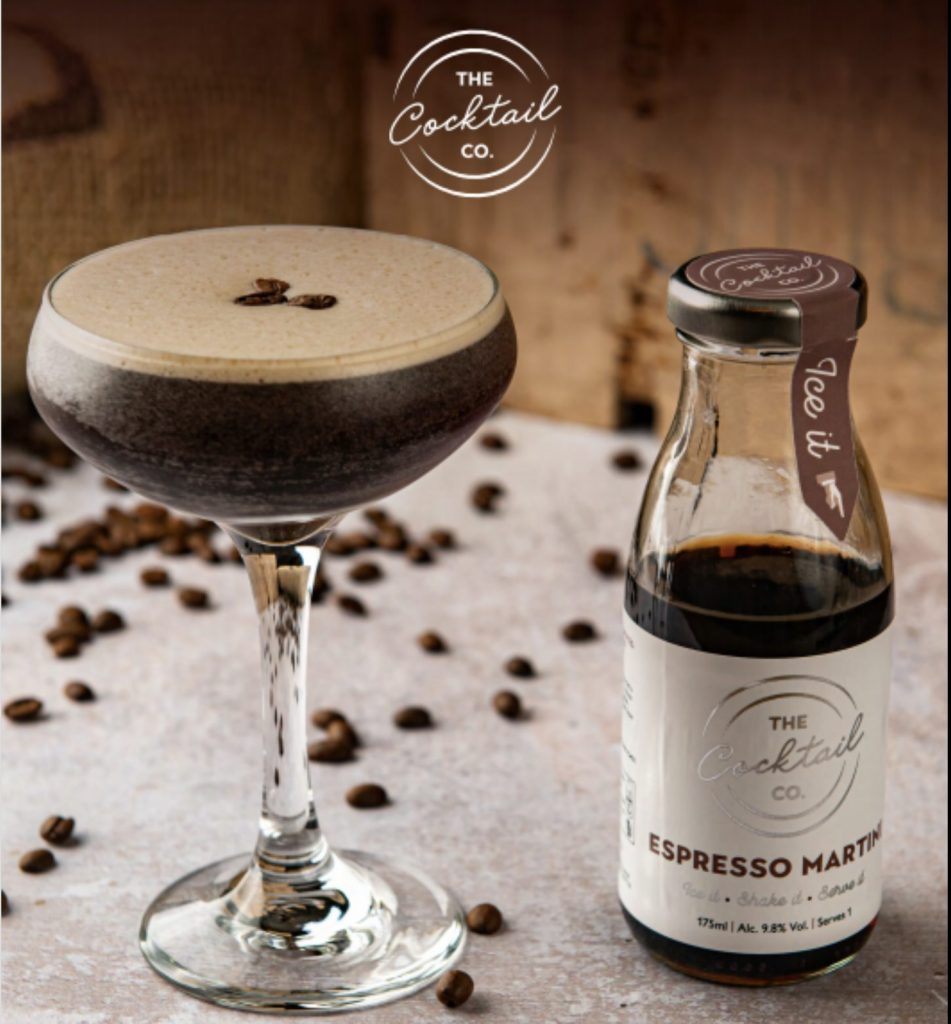 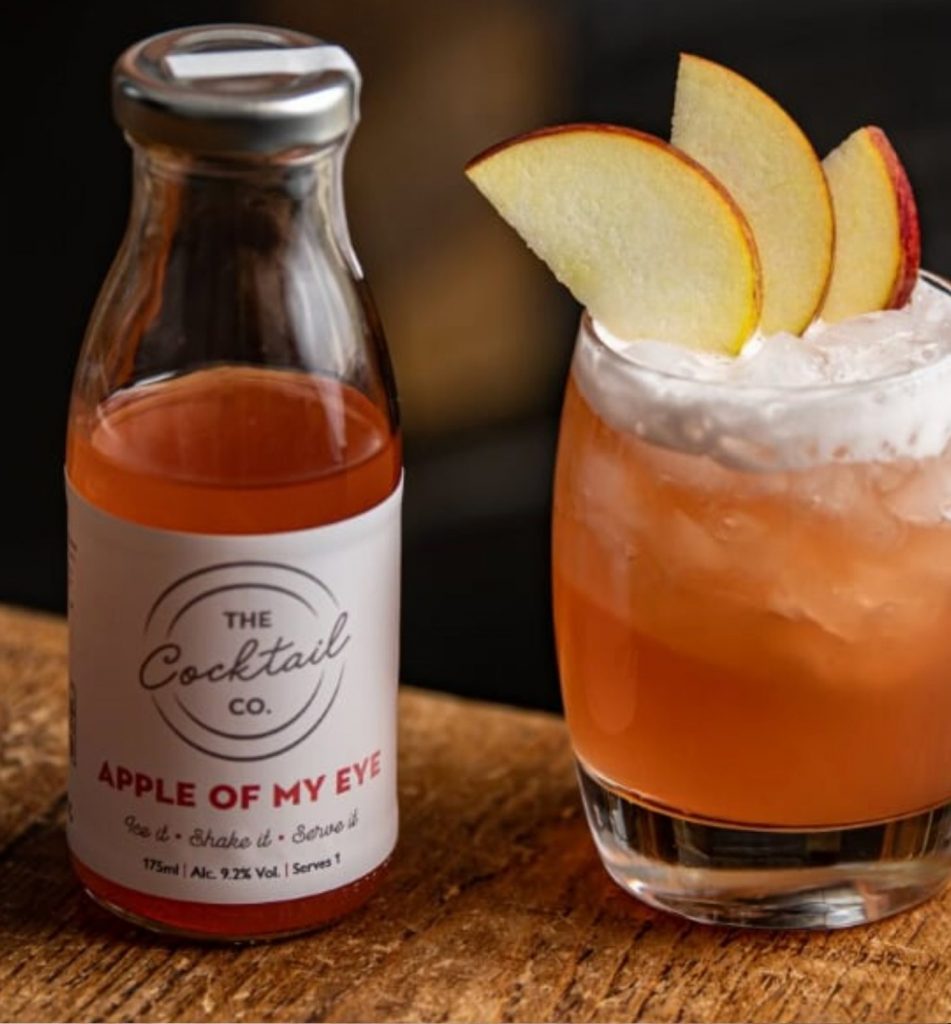 We couldn’t recommend Wynne Business enough. For our start-up company they really helped to give us direction into our target market as well as the tools to approach our markets. For any business needing to take that next leap we would suggest you get in touch with Wynne Business

I was very fortunate to be referred to Suzi by another client of hers who could not speak highly enough of Suzi Wynne.

Suzi has been invaluable to the development of my business. Without her we would have not have been able to secure listings in a leading national Pharmacy Chain of the products that we have the agency rights for. Her depth and breadth of knowledge on how to get products on shelves and product developmental ideas are second-to-none.

I would refer Suzi to anyone looking to get their products on the shelves of leading multiples, or someone just setting out in developing their product. Suzi can make a the leap happen for you of making your idea and turning it into a real business.

Suzi is so integral to my business, she feels like a part of our team.

Talk to us today about your product! We will be more than happy to arrange a free consultation.